The main aim of the Falmouth Working Boats Association (FWBA) is ‘to preserve and encourage the unique traditions of the gaff-rigged oyster dredgers’.

The Association was formed in the late winter/early spring of 1978/79. The owners of the working boats had long been feeling that something needed to be done about the classes and felt that an association could be formed which would be the governing body.

With the advent of modern building materials, many glass-fibre and concrete boats were appearing on the scene as well as metal spars and super lightweight sails. To help stop the various controversies that were then beginning to surround some of these ‘modern’ working boats, the skippers nominated five of their members to draw up a set of rules which would state what constituted a ‘working boat’. Thus it was hoped that the traditional oyster working boat would be maintained in hull shape and rig, whatever fabric she was constructed of. (with acknowledgement to Arfie Treneer)

The FWBA is managed by an elected General Committee, and has a permanent elected Handicap Committee to maintain class handicaps. An AGM is held in November each year, and skippers and crews meetings are held at the beginning and end of each season. Special General Meetings are convened as required. Committee meetings are held frequently throughout each year. 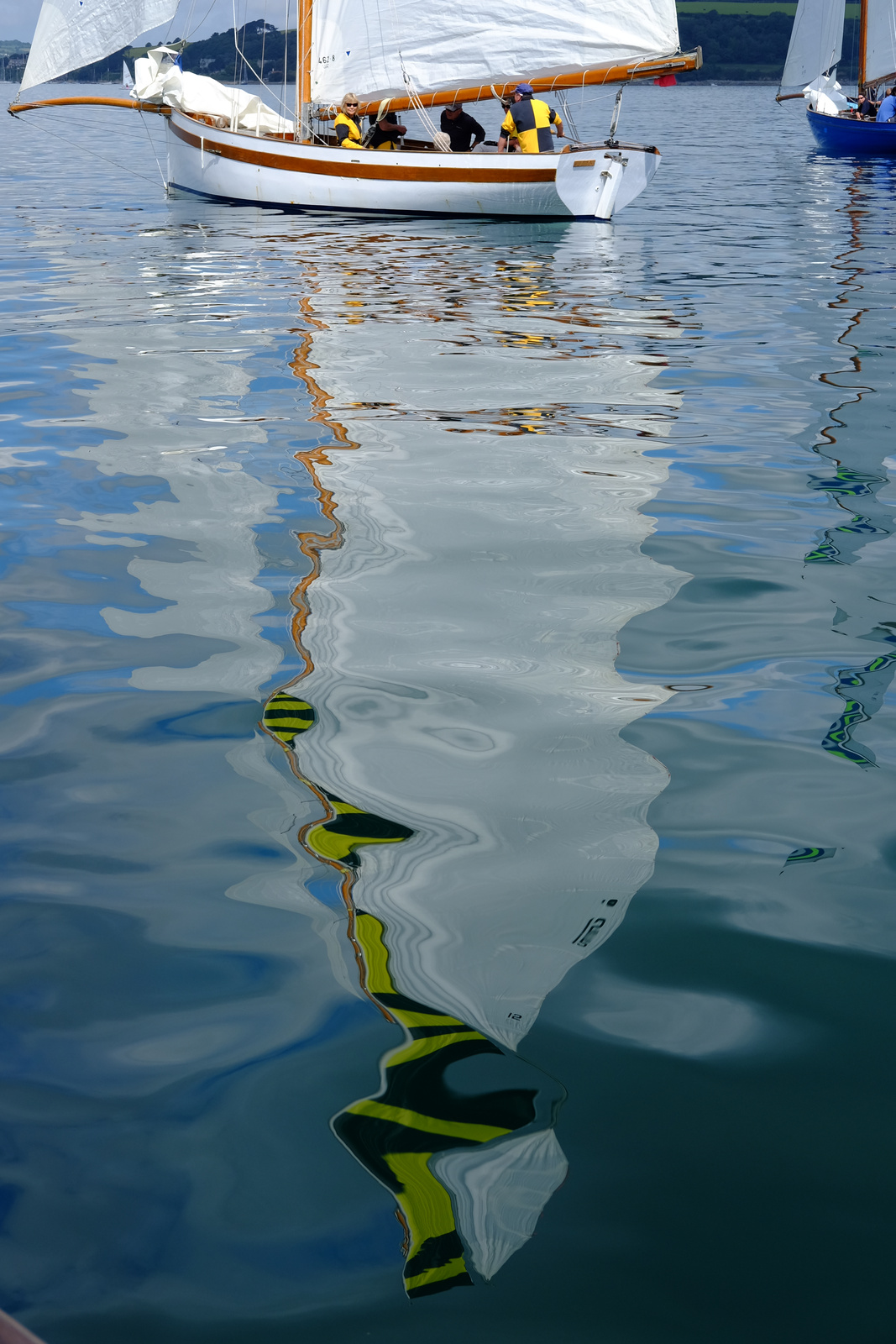 Committee Members for 2019 are: