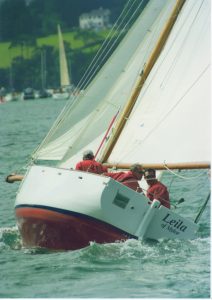 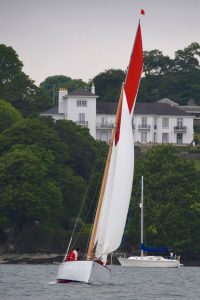 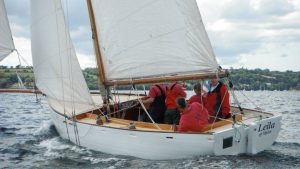 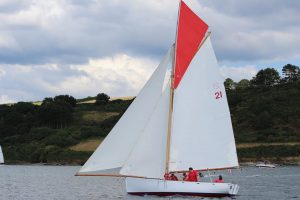 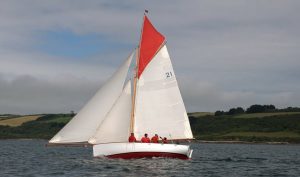 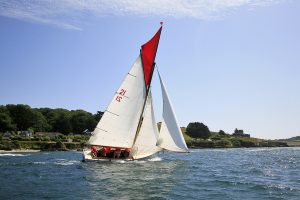 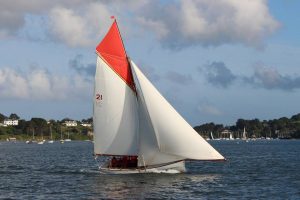 Leila was built by Mike Parsons in the back garden of his home at Mylor following the loss of his previous boat “Thelma” in an easterly storm on Christmas Eve 1960. She was used for oyster fishing from November 1961 to March 2003. In the summer months between 1968-72 she was used for crabbing, lobsters, trawling & mackerel fishing. During the summer months, from approx 1965, she has been part of the working boat racing fleet. In 2003 she retired from the oyster fishing fleet and is now used solely for racing.

A short film about Leila:

We update our Facebook page regularly with photos and news relating to the fleet and racing. Please like our page and get involved!